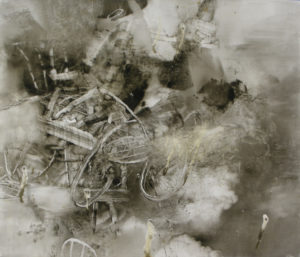 …is an artist who currently lives in Brooklyn, NY.

His work has been exhibited in galleries in the cities of New York, Los Angeles, Atlanta, New Orleans, Seattle, St Louis, Columbus, OH, Richmond, VA and in Berlin, Germany. He has shown in various institutions including the University of Alabama, Sonoma State University and the Inside Out Art Museum in Beijing, China. He has been reviewed in the Atlanta Journal-Constitution, Art Paper and The New York Times.

His work can be found in such collections as Microsoft, the Progressive Insurance Company, The University of Alabama and The Central Academy of Fine Arts in Beijing.

He is represented by ADA Gallery in Richmond, VA